When your 19th is also your first

On Sunday, I hiked my 19th New Hampshire 4000' peak.  I now officially have under 30 peaks remaining to complete all 48. However, this hike would be notably different than all the previous ones.    On this day, my daughter, and her boyfriend, joined me for her very first 4000 footer.   We started out at the Lafayette Campground, on the Lonesome Lake trail, to the Hi-Cannon trail.  The happy couple were still all smiles at this point. 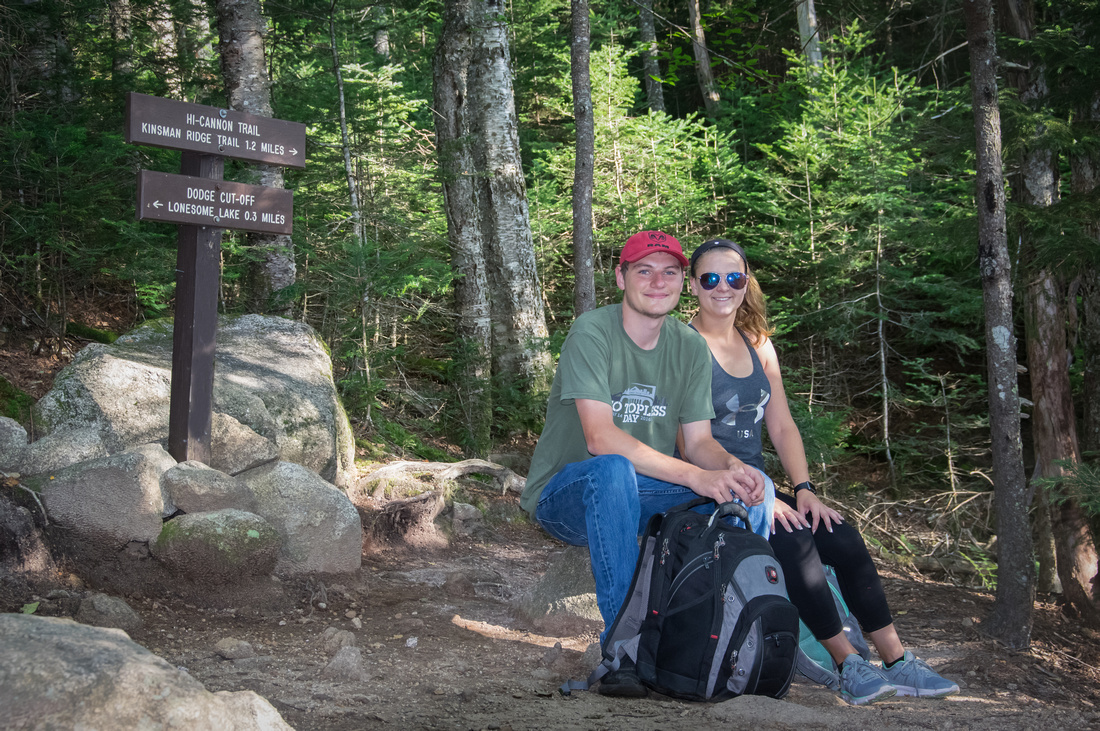 The Hi-Cannon trail starts out and stays mostly moderate and never really gets too difficult - relative to The Whites.  Along the way, we put Amber in 'root jail'. 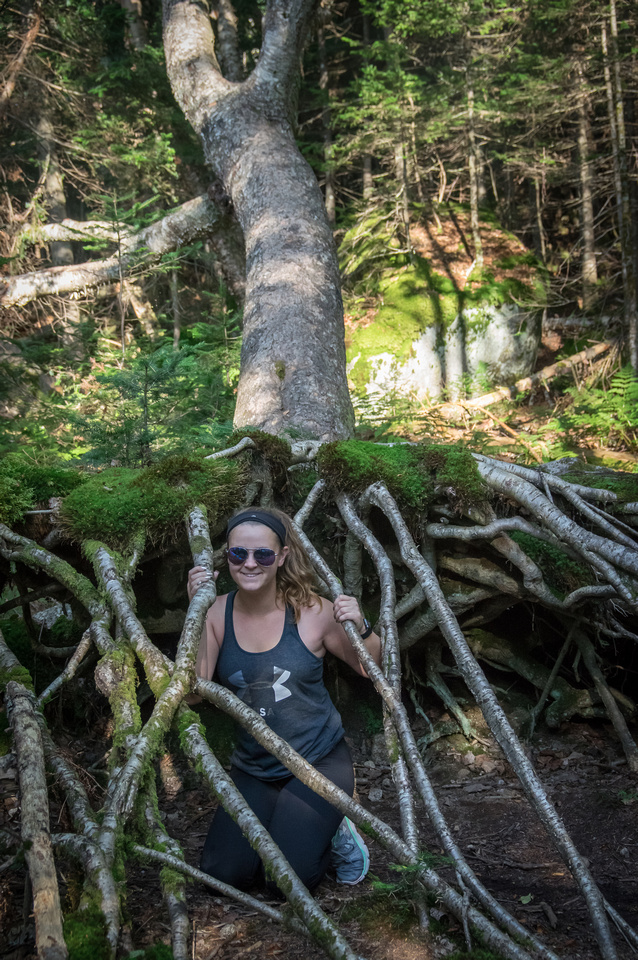 Easily one of the highlights of this trail would be the 15 step ladder section that ascends up and alongside a rocky ledge. I'm guessing this feature is why this trail is listed on the Terrifying 25 list, but, much like the ones on the Wiley Range trail, this ladder is extremely stable and safe to climb.  Once I made it to the top, I turned around and captured some pictures of their trip up. 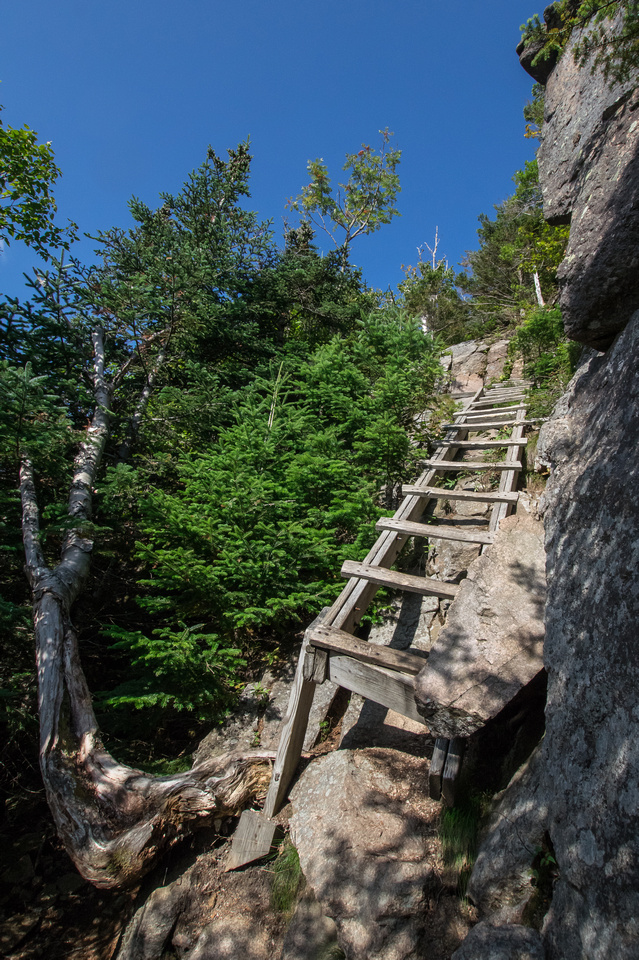 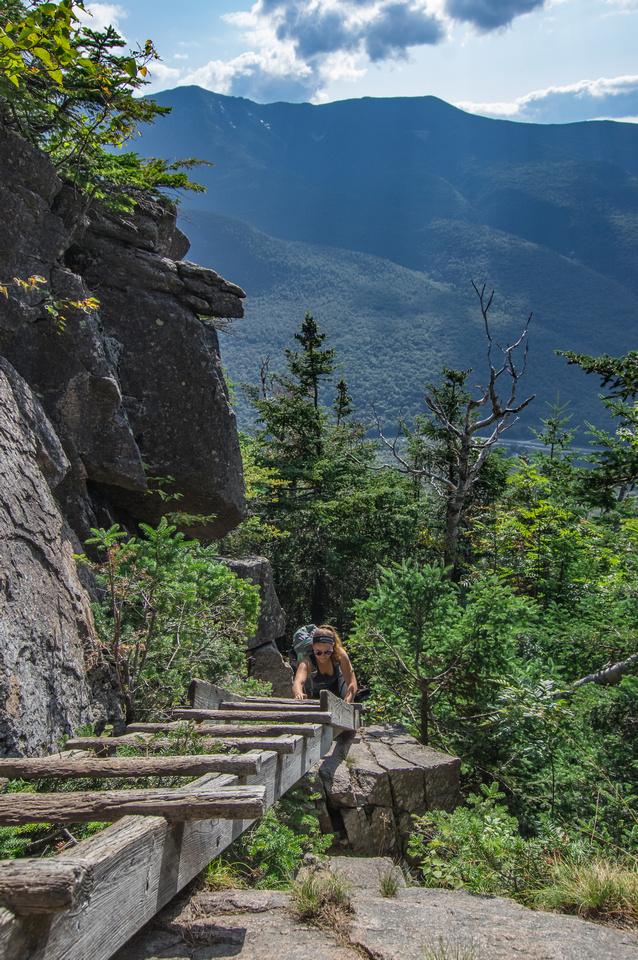 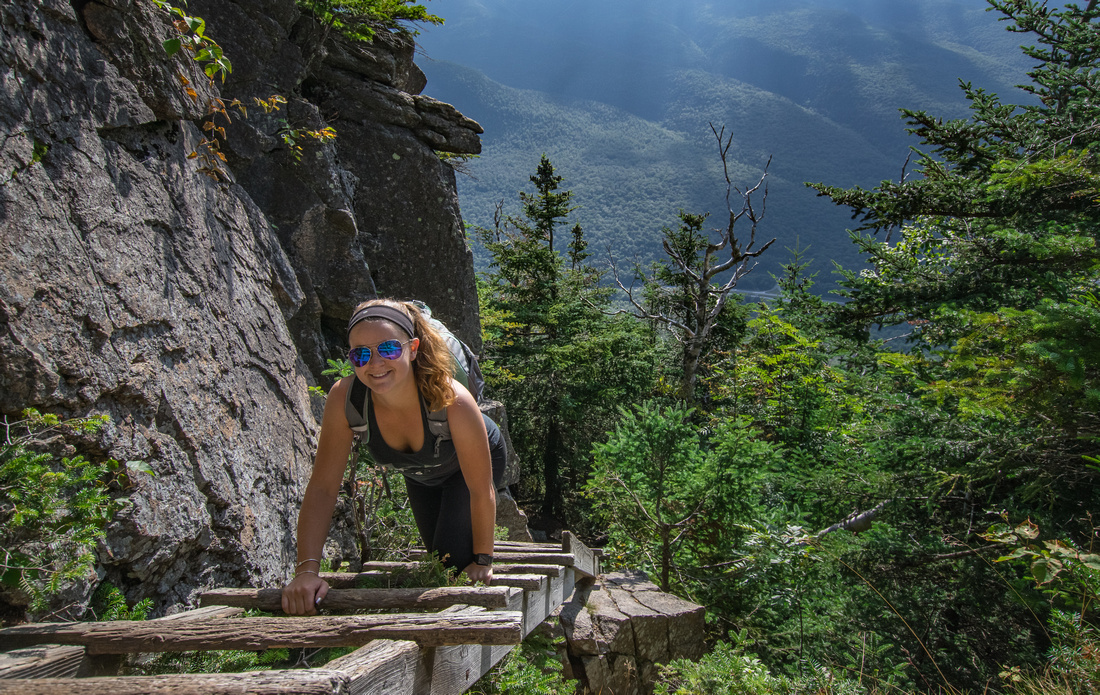 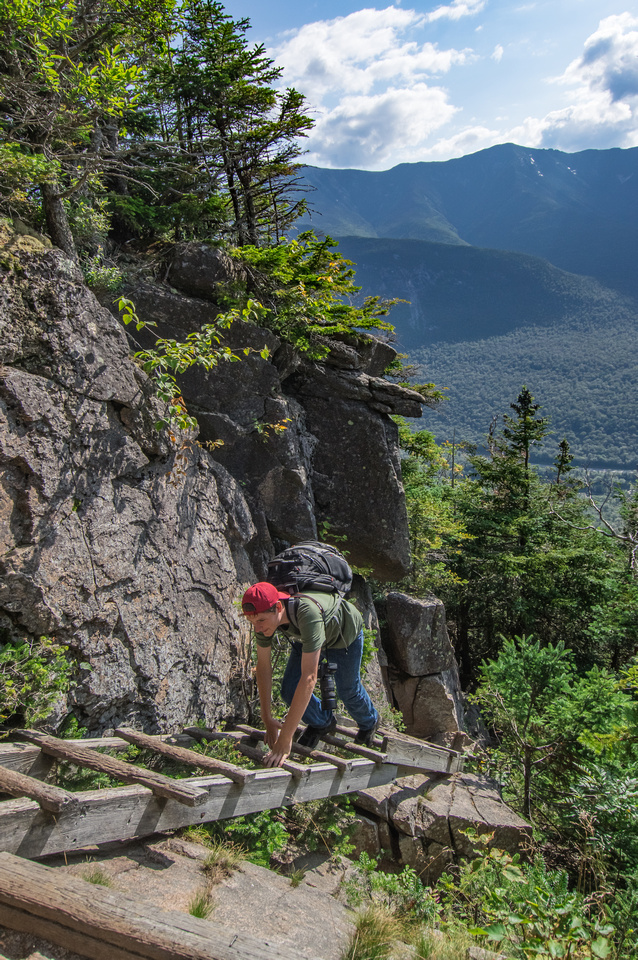 After the ladder section, yet before the junction of the Kinsman Ridge trail, there's a great lookout ledge with views back down to Lonesome Lake. I really wanted to venture out a little further for a slightly better angle, but this rock is sloping very sharply away to the left. This view will have to suffice. 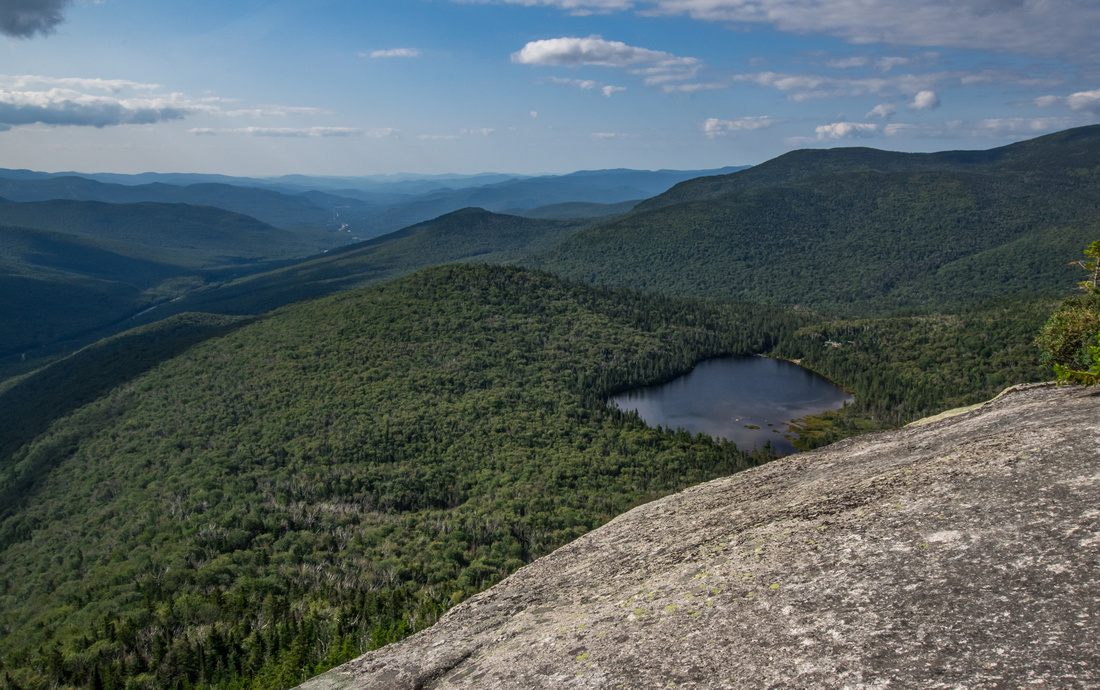 From the junction of the Kinsman Ridge trail, to the peak of Cannon Mountain, and the lookout tower, it's a fairly short and uneventful hike. The trail stays fairly flat and goes through some very mossy, forested areas until reaching the summit. I had taken along my new macro lens for just this sort of terrain. 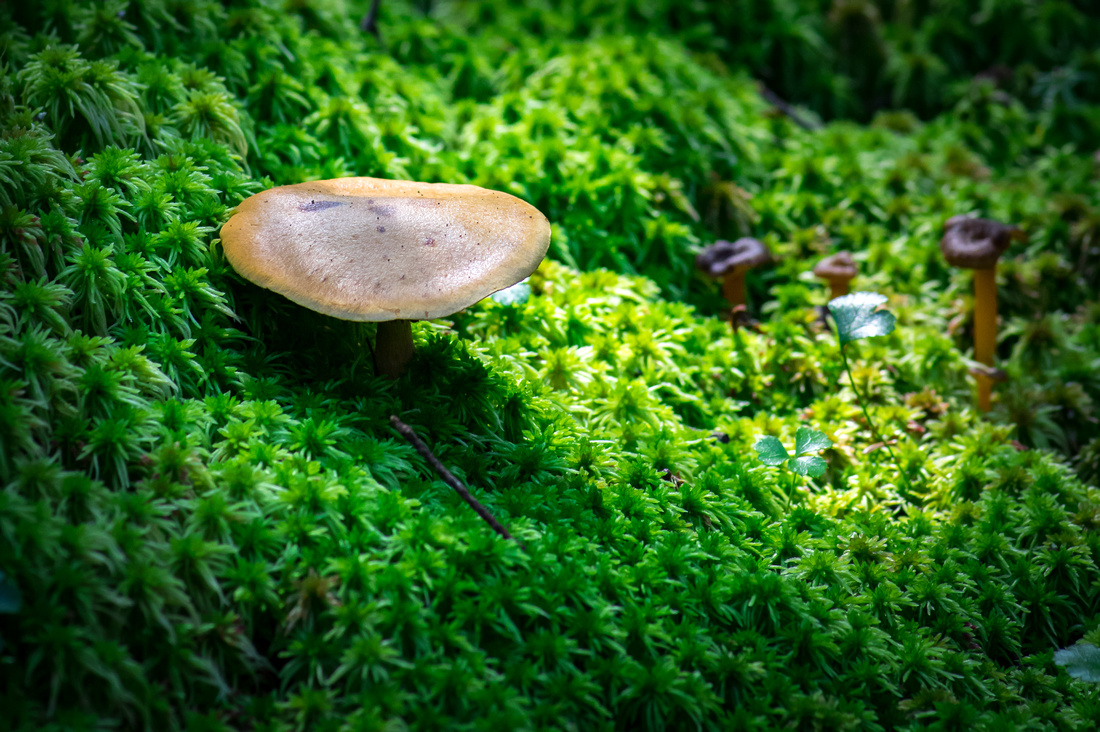 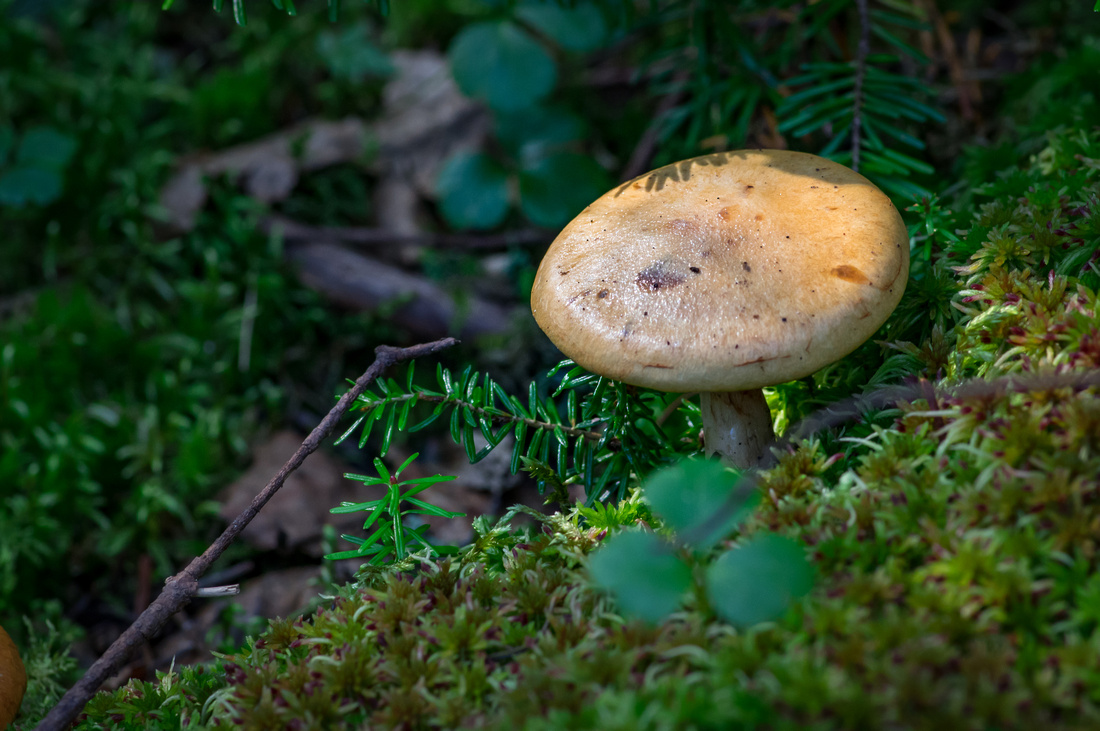 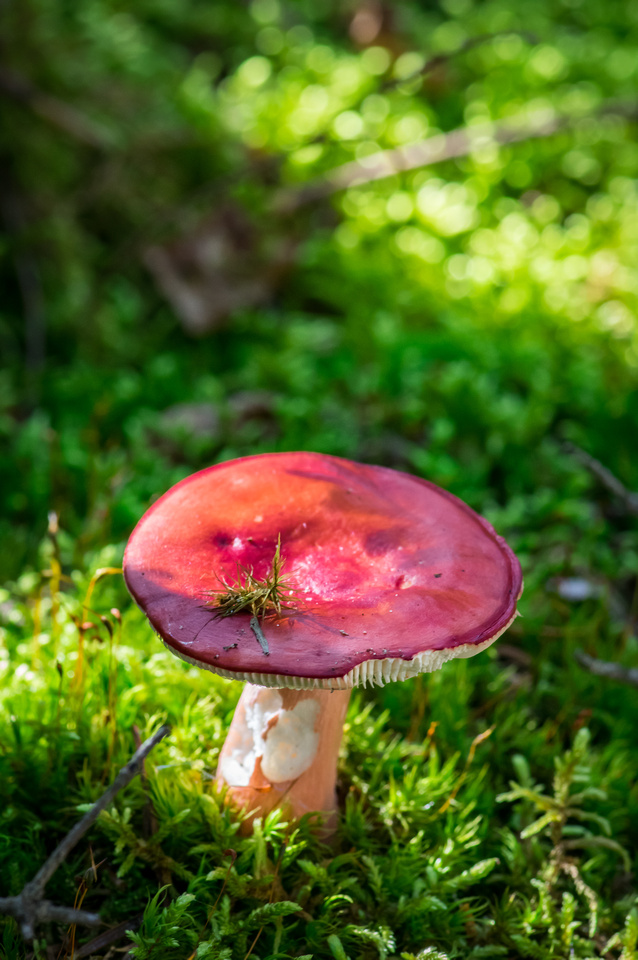 The real payoff comes from the views from the lookout tower. The views are 360 degrees, but in my opinion, the best views are of the awesome Franconia Ridge to the east. Mt Lafayette, Mt Lincoln, and Little Haystack stand very tall and proud in the distance. Yet, they feel so close from this vantage point.  For us, this ridge is even more special. Back in March, we named our black lab puppy "Lincoln" after my first ever 4000' peak I hiked.  So, having "Lincoln" in our background for much of this day was an added bonus. 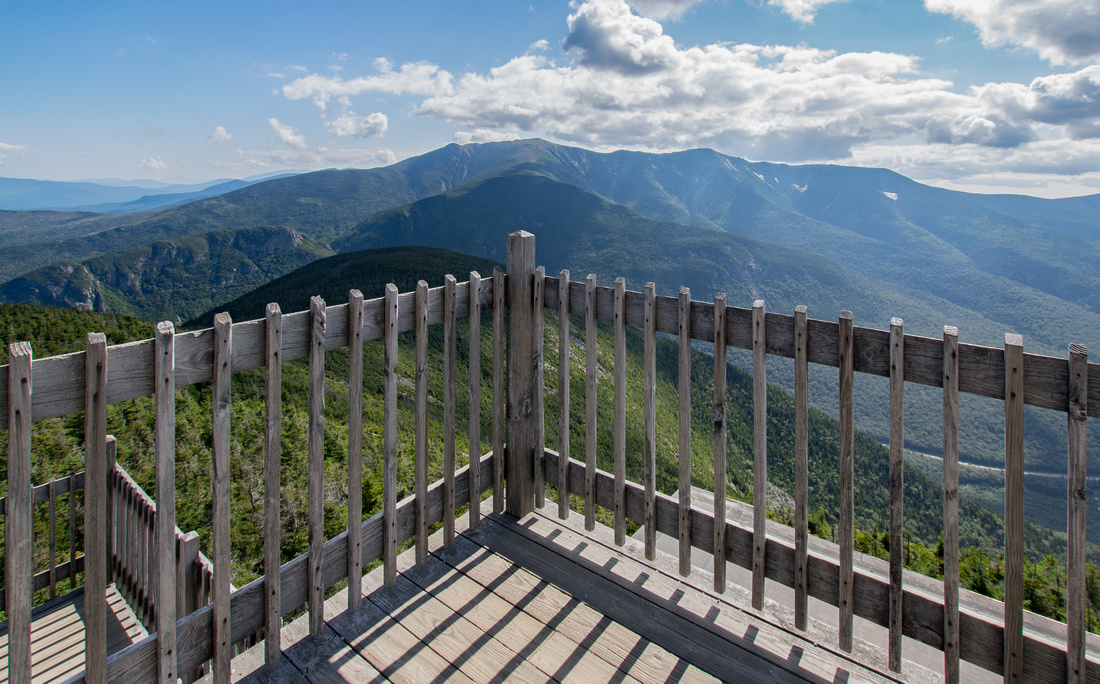 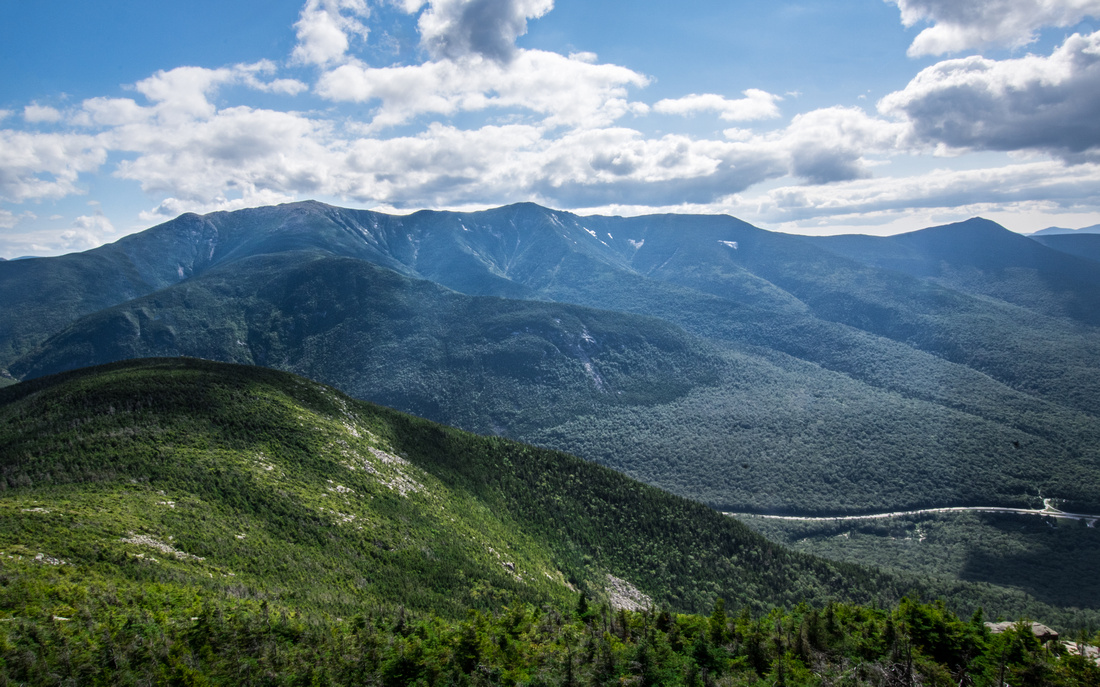 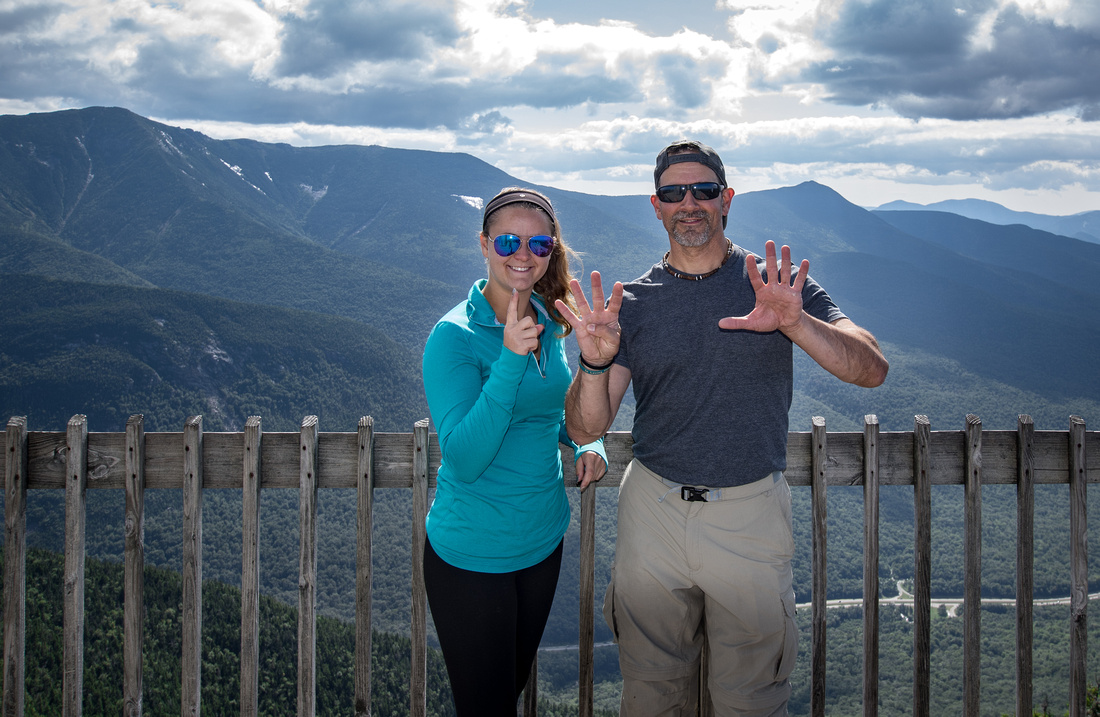 Now, the trail that should be on the Terrifying 25 list, or at least the section from Cannon down to the junction of the Lonesome Lake trail, is this section of Kinsman Ridge trail.  WOW, that was a seriously steep decent. Thankfully, only a little under 2 miles. 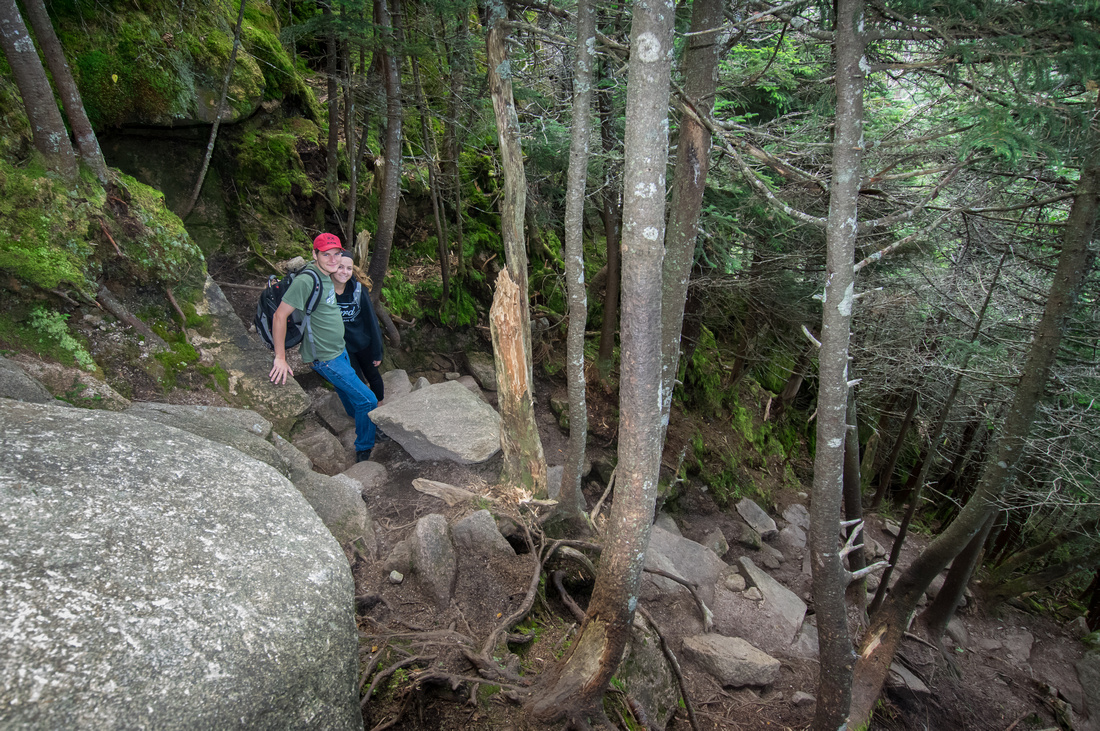 We walked around the lake, and into the AMC Lonesome Lake hut for a quick break and water refill and then back down to the truck. Before heading out, one more epic view of the ridge, this time reflecting into Lonesome Lake. 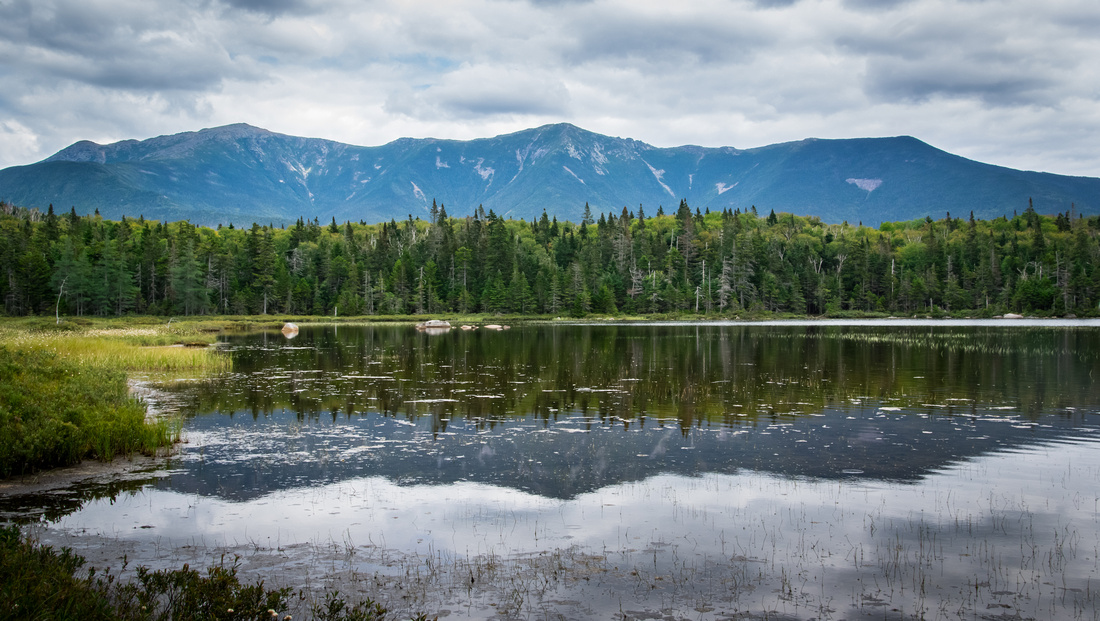 My daughter's first mountain ever hiked, our first hiked together, our first beer together after the hike, and we had "Lincoln" looking over us the entire way. While I think this ranks as my shortest hike in total distance, and time, it ranks at the top for most memories made.